Explore the many films about suffragists in the United States, Great Britain, and elsewhere in this list which we will add to and refine as the year progresses: 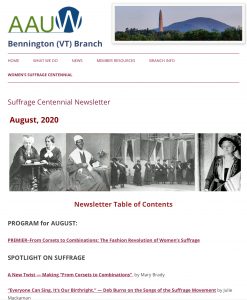 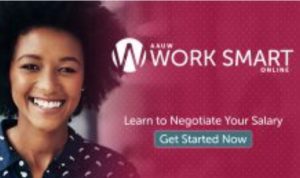