Below is a collection of videos and other viewing resources:

Modern Love (Netflix)
An anthology of 30 minute episodes based on a weekly column in the Style Section of the New York times in which guest writers tell a personal tale of love.

The Marvelous Mrs. Maisel (Amazon)
An upper west side housewife stops facilitating her husband’s failing career as a standup comic (after learning about his affair) and starts one of her own, as she navigates life as both a divorce and a standup semi-professional comic.

Anne Morgan’s War (PBS)
This series chronicles how American heiress Anne Morgan poured both her own fortune and the fruits of intense fundraising into rebuilding Picardy, a region in northern France which had been devastated by the Great War.

Nightly Met Opera Streams—Each day, a different encore presentation from the company’s Live in HD series is available for free streaming on the Met Website. Each performance is available for a period of 23 hours, from 7:30 p.m. EDT until 6:30 p.m. the following day.

Broadway HD — You can watch Broadway musicals and plays online during the coronavirus outbreak:  BroadwayHD. The platform has over 300 titles to choose from and gives first-time users a 7-day trial.

Mini-Broadway Shows – The Actors Fund is producing free, mini-Broadway shows at 2pm and 8pm on their own YouTube channel: https://www.youtube.com/channel/UCcLevqLUq4hzVxLn3b_ubNw

Oldcastle Theatre — Take part in a “Guess That Tune and Guess That Play!” contest on its Facebook Page. After watching a video posted on the page, participants are asked to correctly identify the name of the song and show or the name of the play. 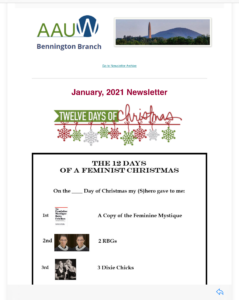 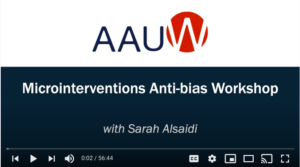 Read about this video in the January Newsletter.

Ruth Giordano leads Dickens' Read-Around. Read about plans for a new Read-Around in the January Newsletter. 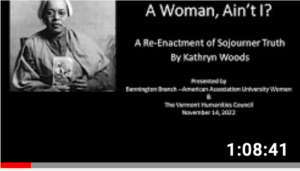 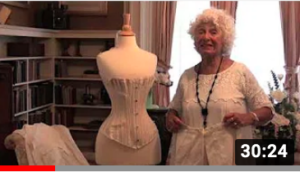